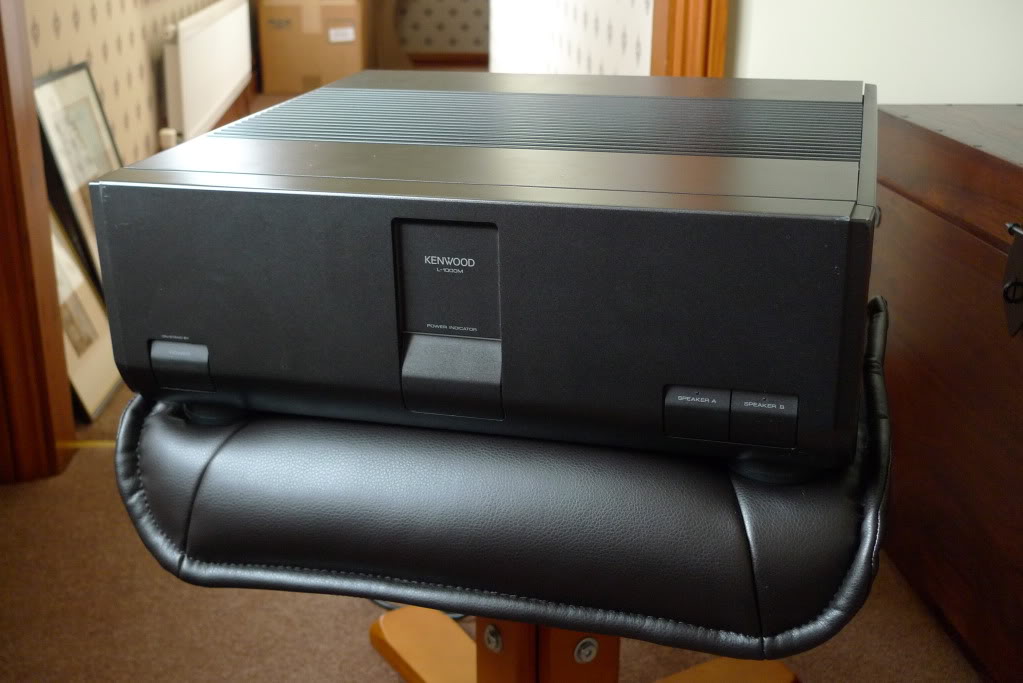 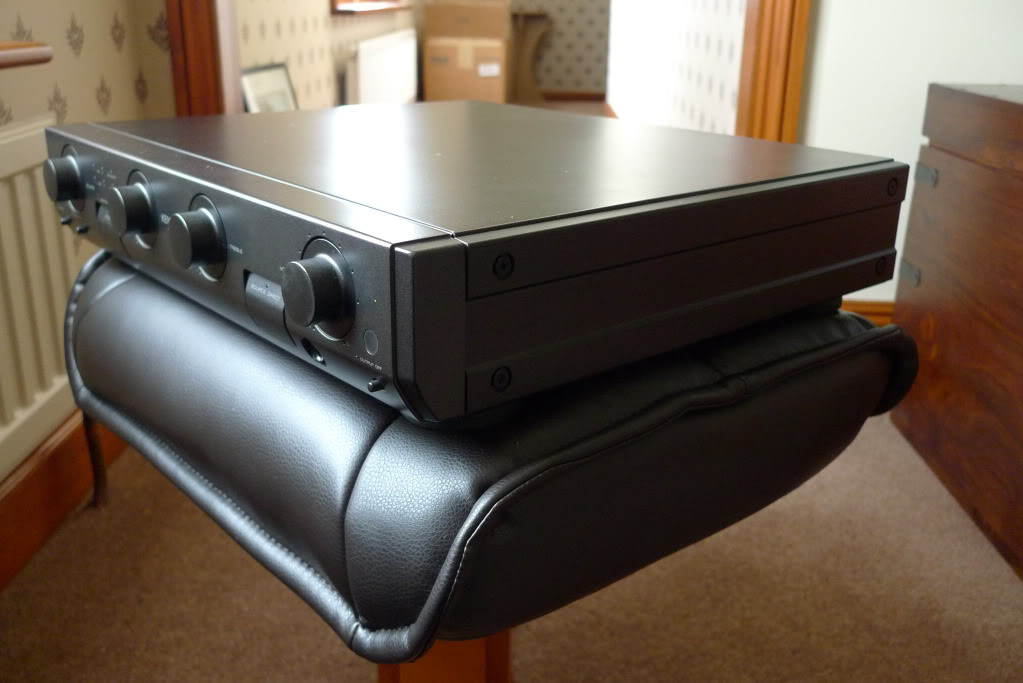 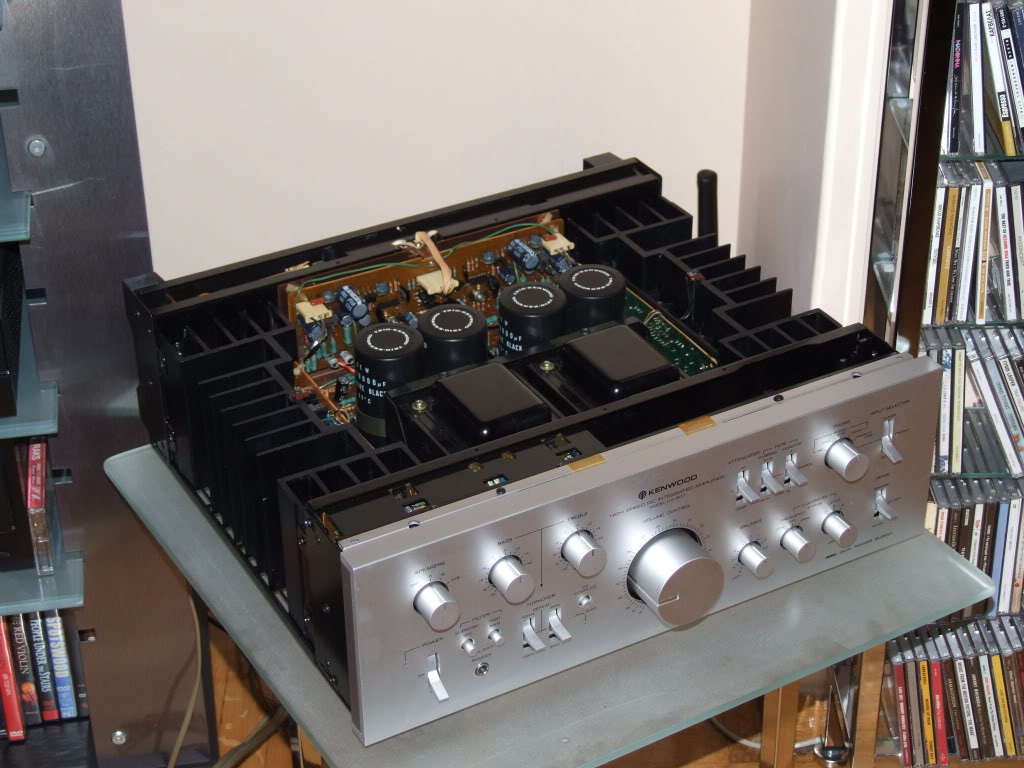 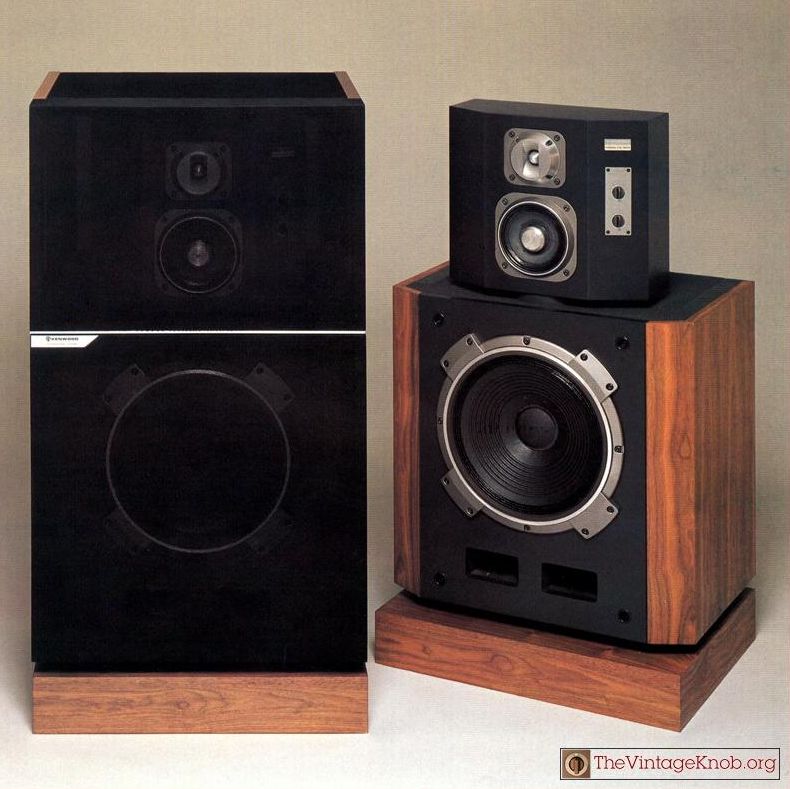 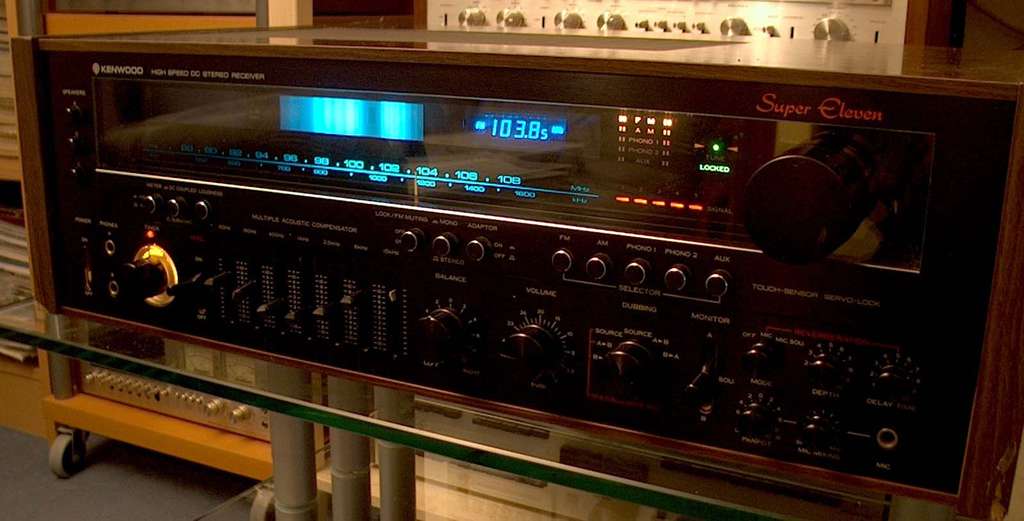 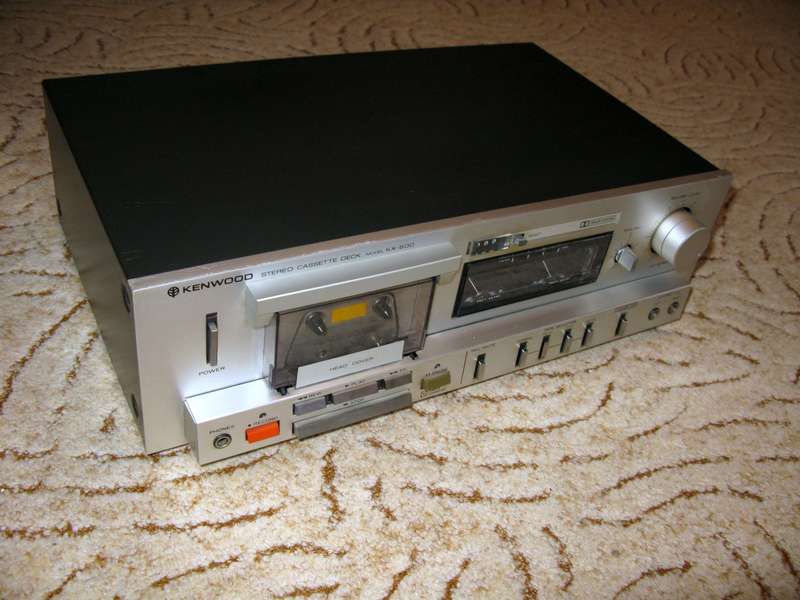 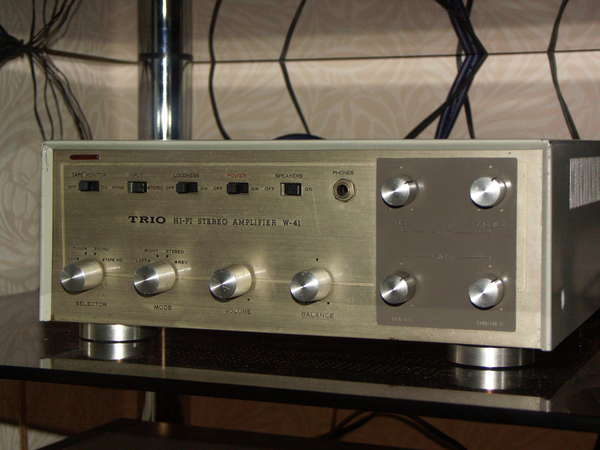 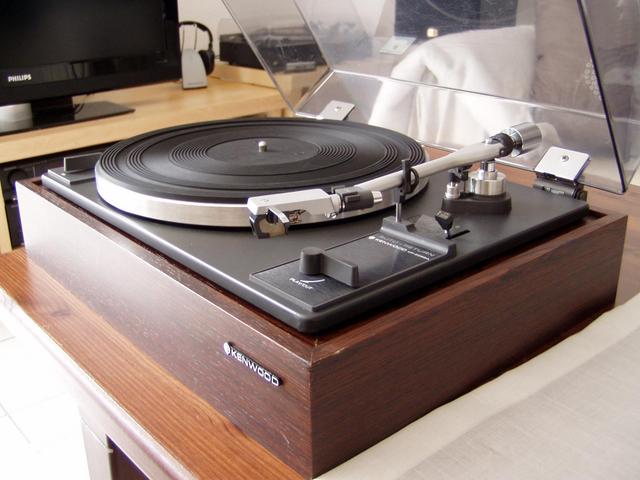 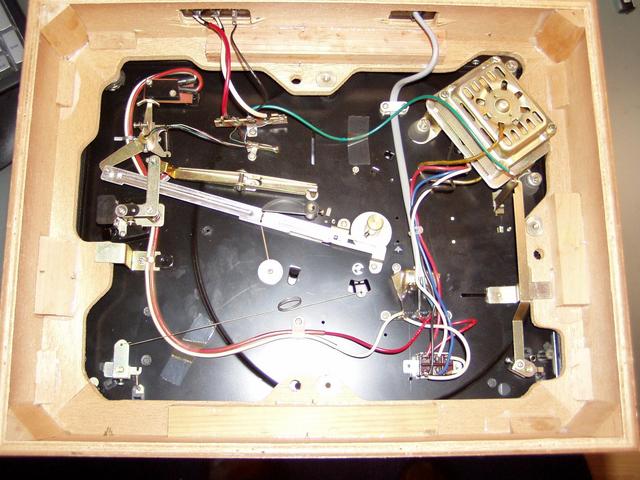 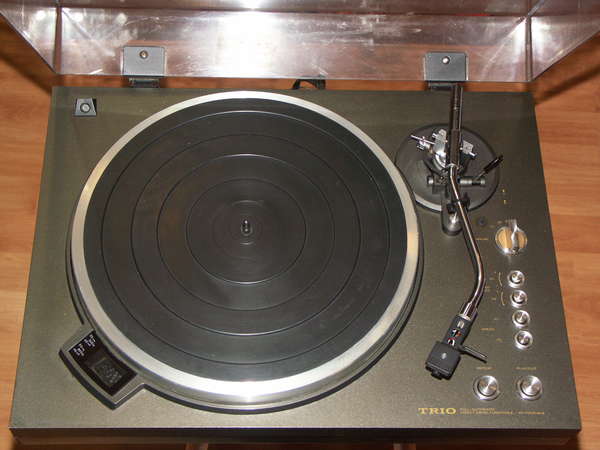 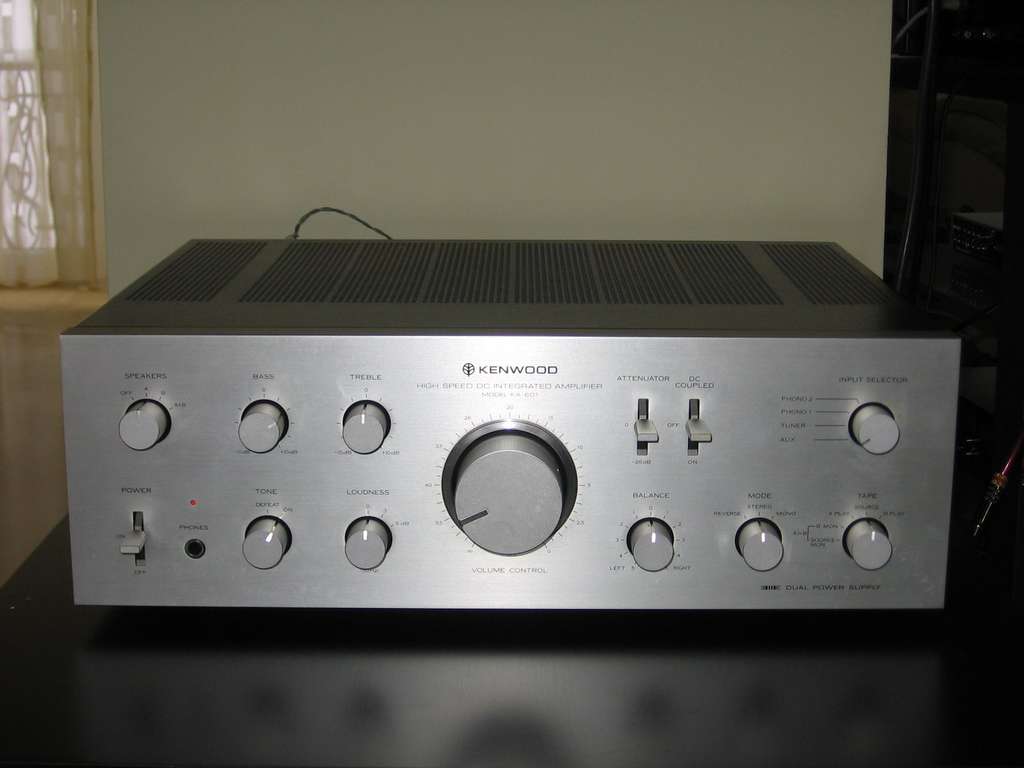 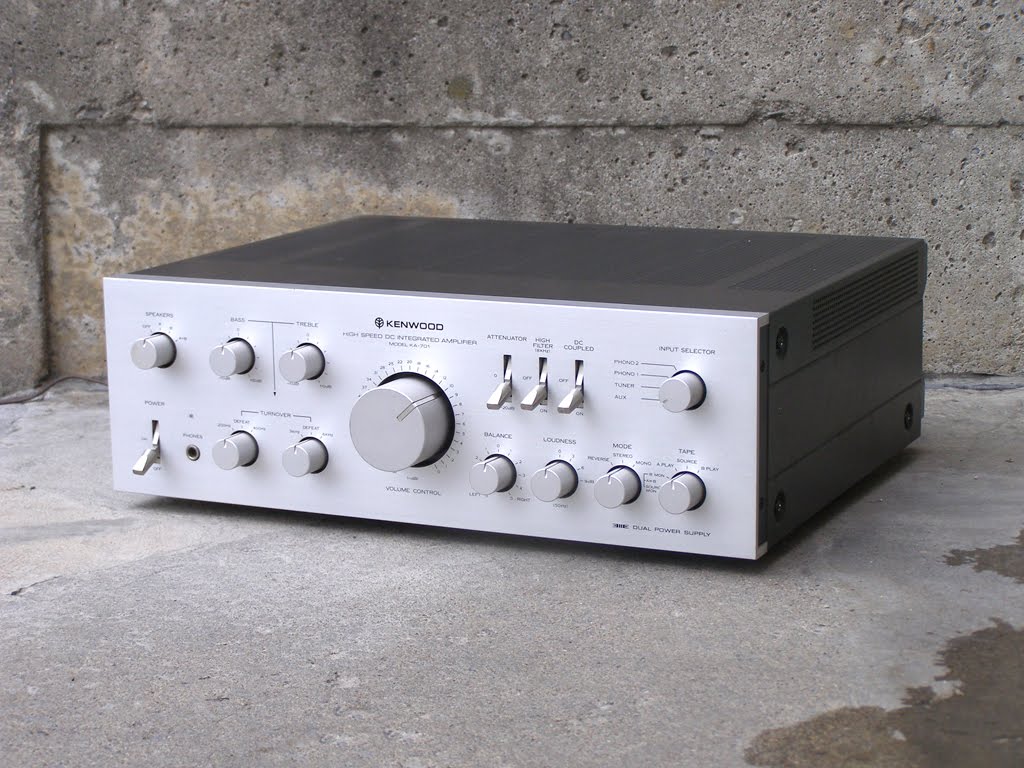 Kenwood USA is a leading developer and manufacturer of consumer electronics and communications equipment. Founded in the United States in 1961, Kenwood USA is the largest sales subsidiary of Kenwood Corporation of Japan and is recognized by consumers and industry professionals for providing products known for quality, performance, and value.

Kenwood USA has a reputation for bringing important new products to the consumer electronics market. The company built the first audio/video amplifier for home theater back in 1981. Kenwood also created the first anti-theft car cassette deck that could be slid out of the dash; the first with an automatic broadcast sensor system and automatic noise reduction; the first with 24 presets; and the first polypropylene speaker cones. Over the years, Kenwood engineers have invented dozens of new technologies later copied by others.

Kenwood Communications, based in Suwanee, GA, maintains a leadership position in North and South America for mobile and portable two-way radios and custom systems. Upon entering the U.S. radio equipment market in 1975, Kenwood Communications quickly became known for its devotion to quality, which created immediate demand and credibility for the professional land mobile radio products introduced to American business and government buyers in 1983. Kenwood land mobile portables, mobiles and custom systems are acknowledged to be a top choice in the world market, particularly by first responders, and are a trusted supplier to business and industry. In addition, Kenwood's dominance of the amateur radio market has been recognized in the U.S. for more than 30 years. Kenwood amateur radio products are the number one choice for ham operators who are on the forefront of civilian emergency response.

Today Kenwood USA has taken a leading role in developing market-driven products and continues to operate as one of the largest manufacturers of personal entertainment and communications equipment in the world. It is a central Kenwood belief to listen to the market and develop exacting products that address customers' needs at the highest possible value. 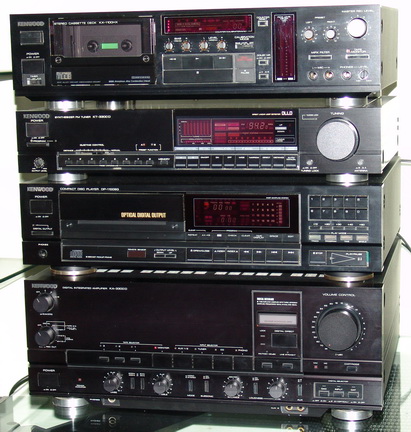 By integrating the management of these two historic companies, a uniquely specialized manufacturer is born in Japan and is dedicated to the technological development of the video, audio, wireless and entertainment businesses.

All JVC KENWOOD Group employees share the Company's vision "Realize The Unconventional" ("Katayaburi wo katachi ni"), and we have evolved into a Company that provides our customers with products and solutions that deliver the best possible performance and gives our customers full satisfaction and enjoyment.

This site introduces Kenwood Corporation.
For information on JVC KENWOOD Corporation and JVC, please click on the respective Weblink.